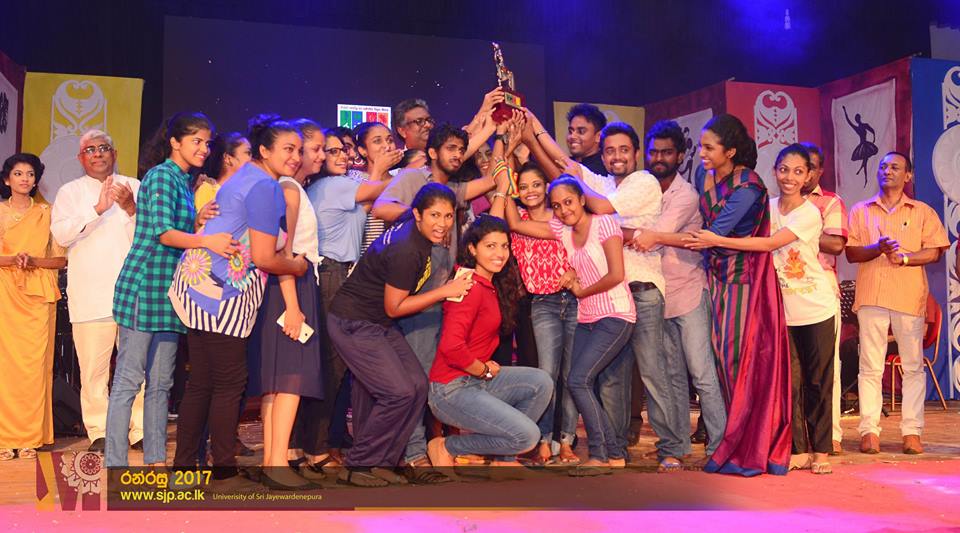 Extensive in scope, the Department of Sinhala and Mass Communication encompasses a unique blend of academic domains and is itself a meeting point for deep-rooted disciplinary and interdisciplinary enquiries.

It is the Department of Sinhala, which was one of the key establishments (under the Faculty of Languages) of the pioneering five faculties of then Vidyodaya University of Ceylon, initiated reciprocally with the establishment of the university in 1958 which became the Department of Sinhala and Mass Communication since 1993. In its more than five decades history, the department has contributed immensely to the enhancement of the quality of education and research particularly on Sinhala Language and Literature.

At present, in keeping with the academic and professional needs of the country, the Department of Sinhala and Mass Communication offers special and general degrees in both these fields, and opens up enormous potentials for in-depth cross disciplinary queries.

Under the subject of Sinhala, course units focus on different aspects of the discipline and cover its major areas such as language, literary, cultural and Interdisciplinary studies. Furthermore, it is expected to broaden the knowledge of the undergraduates on the language usage pertaining to the supportive languages such as Pali, Sanskrit, Tamil and English.

The primary objective of the Degree of Mass Communication is to provide undergraduates with the necessary orientation relevant to the field and pensive awareness of the theoretical and the practical aspects of communication and media studies. The course units are designed to meet the needs of this field and to strengthen the career prospects of our undergraduates.