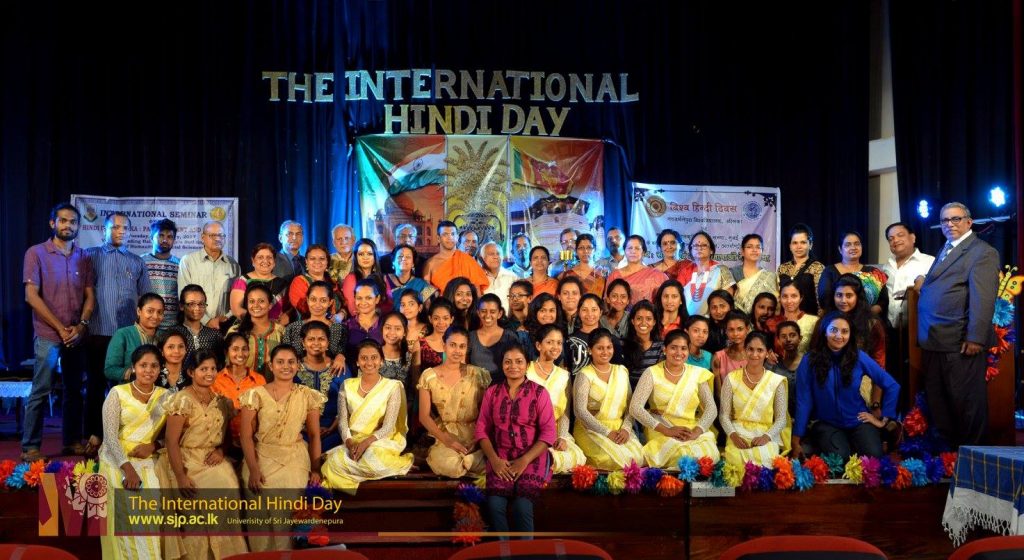 The department offers subjects in two streams: Languages; Performing Arts and Cultural Studies. Under Languages, the subjects of Sanskrit, Hindi and French are taught while under Performing Arts, Music, Drama and Dancing are taught.

The language lecturers contribute towards developing links between the Eastern and the Western world, and through language editing and improvement, they, together with their students, assist not only the university but society as a whole. The teachers of performing arts strive to improve the level of appreciation in their students, faculty, university and the society with their artistic activities. The aim of this department is to create research oriented, analytical and creative graduates who can deal with their subject in its practical and theoretical aspects. The Department of Languages, Cultural Studies and Performing Arts, while upholding its cultural identity, serves society as a whole through the development of languages and performing arts.